This LibGuide is intended to provide links to resources for the Data Management Planning service.  Institutional and funding agencies want to know how you are going to handle your research data here at the Health Sciences Center.  From creation to curation. Please contact me for a consultation to discuss your needs.

We will work with you as consultants to create a plan for organizing and managing your data more effectively.

Why Do I Want It?

Working with experts to create a data management plan can help you think through the complete data life cycle and help you manage your data better so that you can optimize its value to you and your work.

Who Is This For?

This service is for any UNM HSC faculty member, staff member, educator or administrator who could benefit from the creation of a data management plan.

Please use the schedule appointment link.

What Do I Need?

When you request the data management planning service, the Service Manager will set up a meeting with you to determine the scope of the project. As you define your objective, please consider one or more of the following:

How Much Does It Cost?

What do I need to put in my NIH sharing plan?

More specific information can be found at: https://grants.nih.gov/grants/policy/data_sharing/

The precise content and level of detail to be included in a data-sharing plan depends on several factors, such as whether or not the investigator is planning to share data, the size and complexity of the dataset, and the like. Below are several examples of data-sharing plans.

The proposed research will involve a small sample (less than 20 subjects) recruited from clinical facilities in the New York City area with Williams syndrome. This rare craniofacial disorder is associated with distinguishing facial features, as well as mental retardation. Even with the removal of all identifiers, we believe that it would be difficult if not impossible to protect the identities of subjects given the physical characteristics of subjects, the type of clinical data (including imaging) that we will be collecting, and the relatively restricted area from which we are recruiting subjects. Therefore, we are not planning to share the data.

The proposed research will include data from approximately 500 subjects being screened for three bacterial sexually transmitted diseases (STDs) at an inner city STD clinic. The final dataset will include self-reported demographic and behavioral data from interviews with the subjects and laboratory data from urine specimens provided. Because the STDs being studied are reportable diseases, we will be collecting identifying information. Even though the final dataset will be stripped of identifiers prior to release for sharing, we believe that there remains the possibility of deductive disclosure of subjects with unusual characteristics. Thus, we will make the data and associated documentation available to users only under a data-sharing agreement that provides for: (1) a commitment to using the data only for research purposes and not to identify any individual participant; (2) a commitment to securing the data using appropriate computer technology; and (3) a commitment to destroying or returning the data after analyses are completed.

This application requests support to collect public-use data from a survey of more than 22,000 Americans over the age of 50 every 2 years. Data products from this study will be made available without cost to researchers and analysts. https://ssl.isr.umich.edu/hrs/

User registration is required in order to access or download files. As part of the registration process, users must agree to the conditions of use governing access to the public release data, including restrictions against attempting to identify study participants, destruction of the data after analyses are completed, reporting responsibilities, restrictions on redistribution of the data to third parties, and proper acknowledgement of the data resource. Registered users will receive user support, as well as information related to errors in the data, future releases, workshops, and publication lists. The information provided to users will not be used for commercial purposes, and will not be redistributed to third parties. 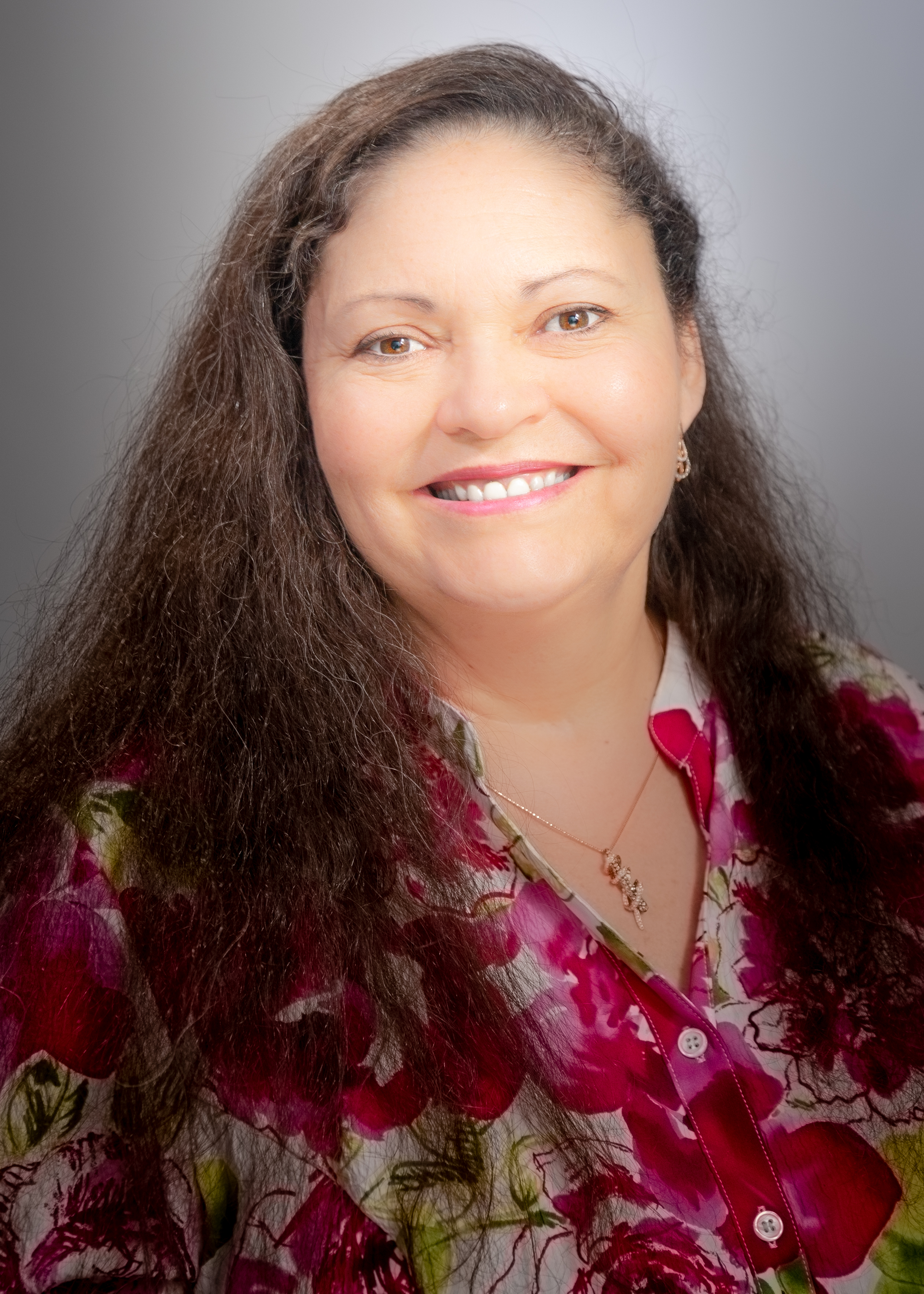 Feel free to make a copy or re-use this page as long as you credit UNM HSLIC.