Here you can find our virtual exhibits, current and past, and access the materials that we highlighted through them.

A Celebration of Healers in New Mexico

This display is in honor and recognition of our rich Hispanic culture and heritage in New Mexico. Every day should be a celebration of our healers, but special awareness should be given to las curanderas y las parteras, the traditional healers and midwives in Hispanic culture.  Curanderismo is rooted in strong religious beliefs of harmony with nature, spirit, and self.  There is an emphasis on one's overall health with a focus on personal relationships and nutrition.  While curanderismo is still practiced today, it has also influenced modern healthcare especially in New Mexico.  The resources provided on this display will provide a glimpse into the history of las curanderas y las parteras as well as provide a look into its modern practice and influence on mainstream healthcare. 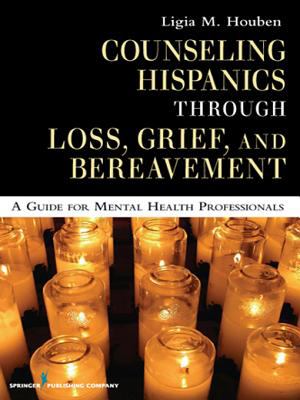 A Holistic Approach to Counseling Hispanics Through Loss, Grief, and Bereavement 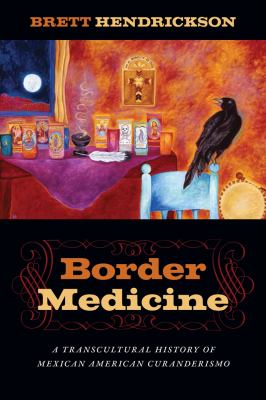 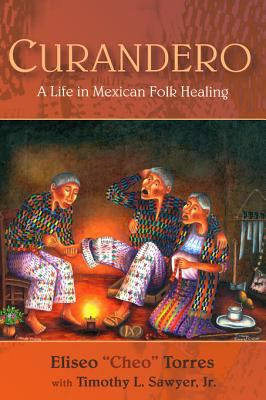 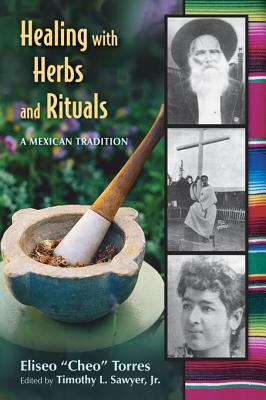 Healing with Herbs and Rituals 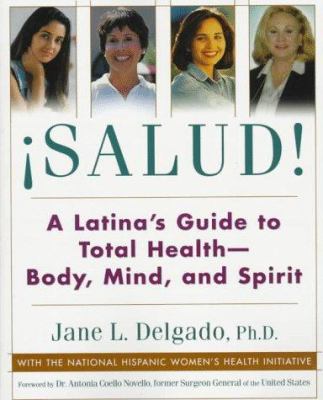 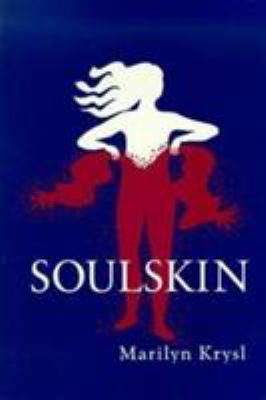 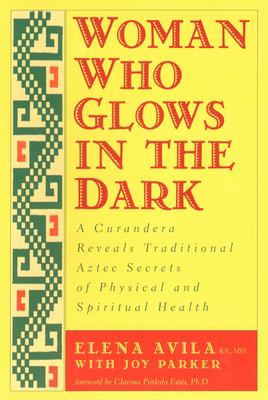 Woman Who Glows in the Dark 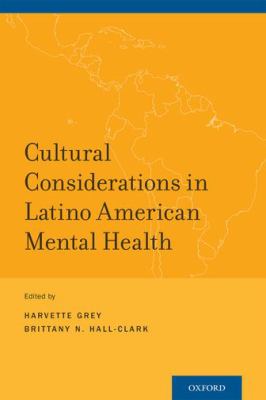 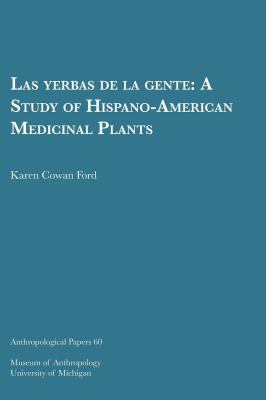 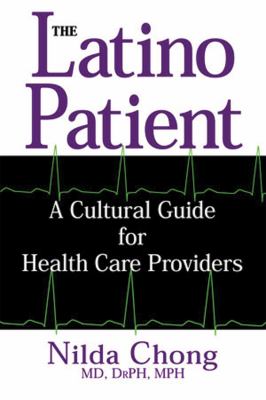 Health in the Mexican-American Culture